This morning we rode off at 6.30am to meet up with more Ulyssians who wanted to cheer on Nigel Reed, a wonderful man who made a promise to his daughter Zoe that he would walk around the world to raise funds for research into cystic fibrosis.
Zoe died, aged 11, in 1994, and since then he has walked 17,500 kilometres fulfilling his promise.
Last  month he began one of the the final legs of the remaining 12,500 kilometres. This morning he left from Townsville, and we were there to cheer him on... 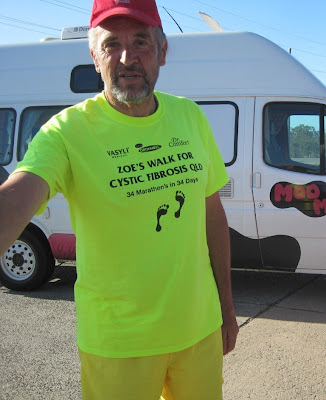 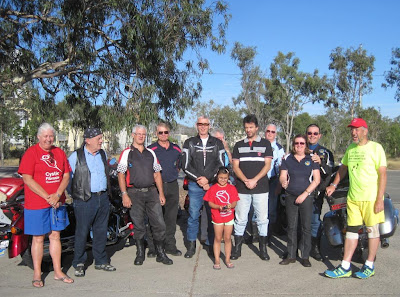 Nigel's support crew are his lovely wife and granddaughter (in the red t-shirts).
He shared with us some of his life... 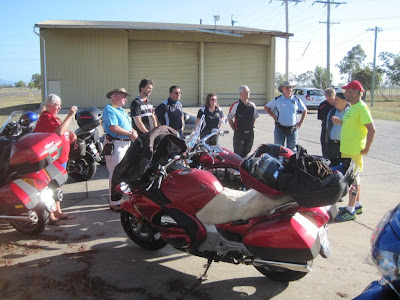 ...which included some time on a motorbike! He was thrilled to sit his beautiful, softly spoken 6yo granddaughter on one of the bikes... 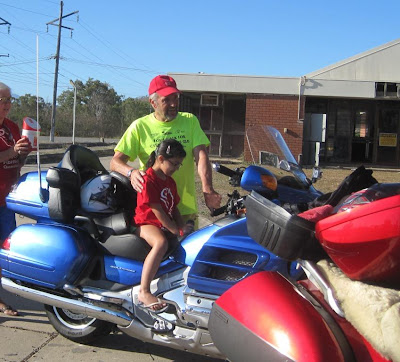 If you'd like to donate to Nigel's fundraising for Cystic Fibrosis, you can do so HERE. Every $1 adds up, so even if you only have that one dollar to spare, I encourage you to donate. :-)
*****
After seeing Nigel off down the highway to Giru, we all rode up the mountain for coffee and muffins in the fresh early morning air. We arrived at 8.15am, a good 45 minutes before the Tea Rooms opened, but the lovely owner kindly took our orders and served us himself. People can be so kind. 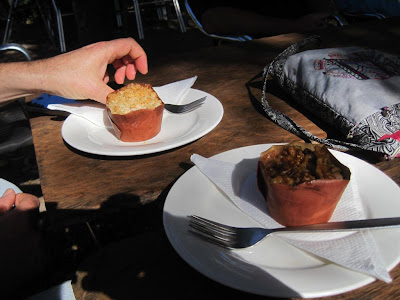 Mr E and I left about an hour later and headed back down the mountain so we could get home in time to catch the start of the Bathurst 1000 - then sat watching the best race in the world for the next six hours!
We were so excited seeing all three drivers on the podium at the end, because they are all our favourites! \o/
*****
While watching the race I stitched some new designs for the next issue of Elefantz HOME. I asked my Facebook followers what they'd like in the magazine and the overwhelming response was 'small stitcheries'. So... 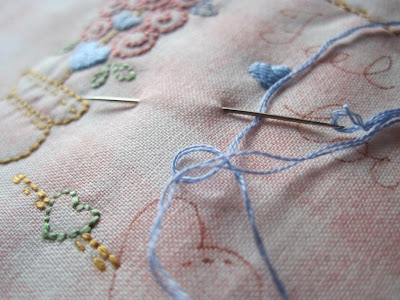 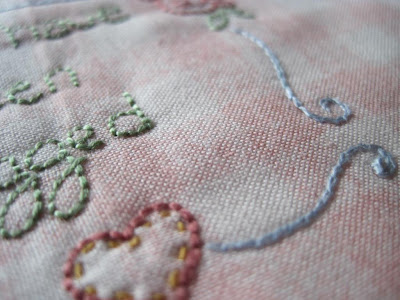 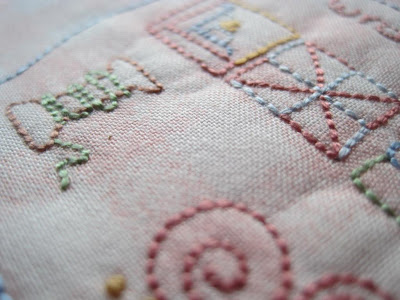 In the kitchen, Rock Cakes were baked for Mr E... 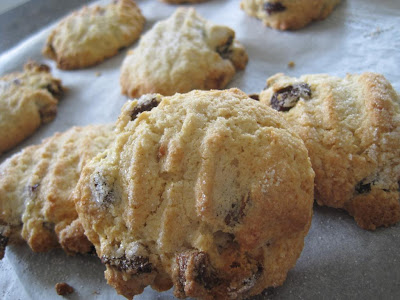 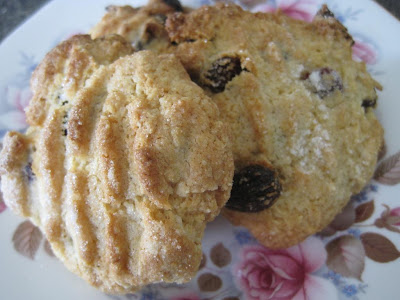 *****
This week I have to make two ties and a sash for Kezzie's wedding, using black and white spots... 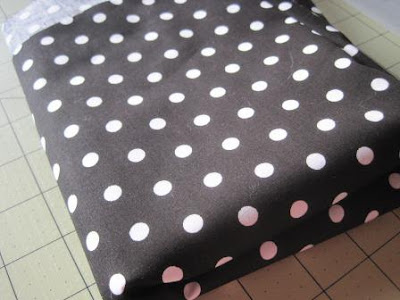 ...and then if I have time, I'm going to attempt to make myself some cotton summer tunics for wearing over linen capris.  It's getting very hot now in the tropics and nothing but cotton and linen are comfortable to wear. 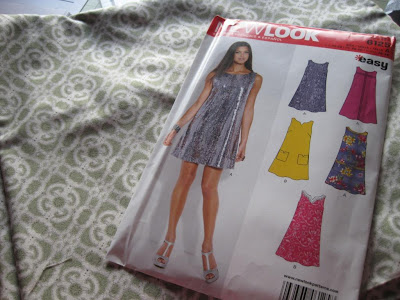 What are you doing this week?
Hugs
Jenny
xx

Such an interesting post. I will love some small stitcheries too.

I am so thankful for people like Nigel Reed, my Gt niece has CF and is now 7 years old, it breaks my heart to think of his daughter dying so young. Hugs x

A boy I'd known since elementary school died of Cystic Fibrosis when we were in high school. This gentleman is doing such a wonderful thing in memory of his daughter. Love the tunic pattern and I'm super excited about the black and white spotted ties and sash for the wedding. :o)

What an exciting post Jenny. I love the story of the dad that you shared! Also, only to be able to stitch like you, it is so gorgeous!! Can't wait to see more of your stitching!! Your tunics will be lovely. Have a wonderful day!!

What a story that man has - bless him. Mmm your stitches look yummy, girl. Hope you get your tunics made, I like the pattern!

Lovely post Jenny. Love the look of the stitchery. Those tunics look a fabulous idea. Might have to look into those myself. Hugs,

I enjoyed a lovely read, too, thanks! Looking forward to seeing your tunics!
Hugs - Lurline.

It's a joy to know there are such inspiring people in this old world. Sounds like you had a great day.... the big race was fantastic!!

Love the tunic pattern Jenny, looks very cool and summery...
A friend of my youngest daughter has Cystic Fibrosis, it's very sad. This girl's name is Kaylee (yes same as mine) and it's not a common name...